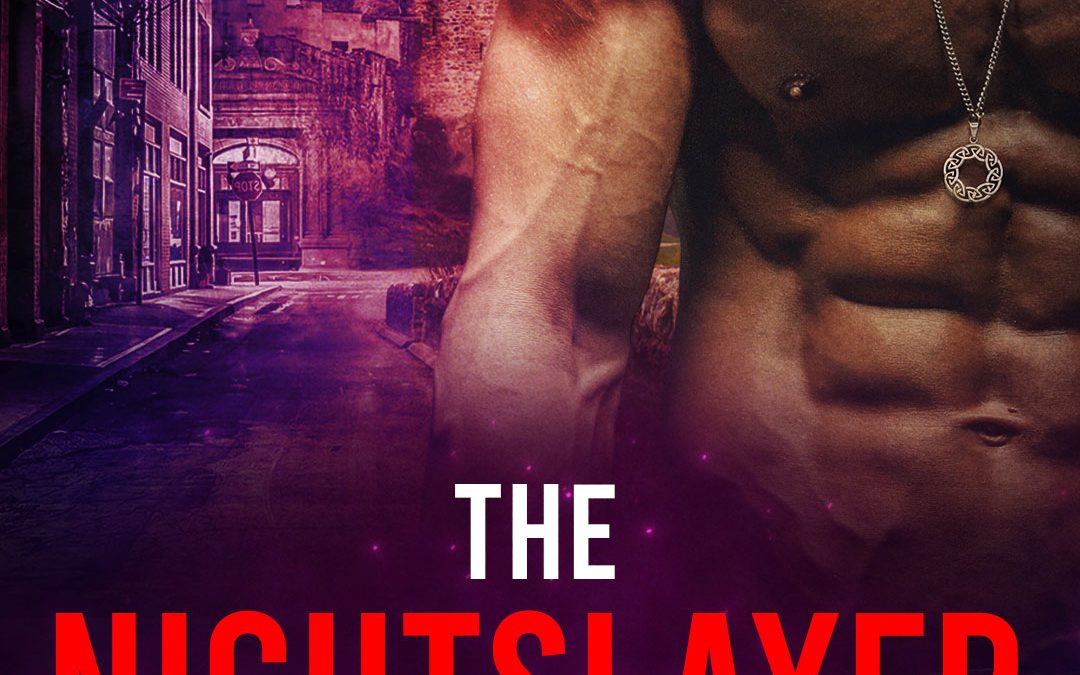 2 weeks!
March 30! I’m so excited for everyone to read this story that’s been hiding on the KISS app for a few months.
You can check it out on Goodreads: https://tinyurl.com/ycyskx5a 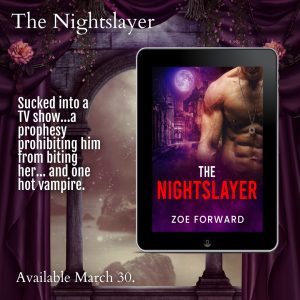 Gemma Leight doesn’t believe in magic, not after years of witnessing senseless tragedy as an ER nurse. But the sexy vampire anti-hero in his medievalesque TV show speaks to her. As in, he said her name while looking at her. Just when she’s convinced she hallucinated the whole thing, she gets sucked into the TV. For over a century, Skarde Blackmann has roamed as a hunter-for-hire against evil creatures. The moment he begins to believe the prophecy about him is bogus, Gemma comes through a mirror. One slip up, one bite to the sassy woman who makes him laugh, and she’ll become a vampire like him and condemn his soul to damnation. Not a problem. Until he has no choice.