Becca Harrison is screwed. She never intended to get involved in an illegal eGaming scheme. The notorious Symphis demands she steal financial information from her brother’s gaming company. Refusal isn’t an option. To do the gamelord’s bidding she must get close—very close—to her brother’s best friend and business partner, Jake Allen. The man she’s burned for since she was in high school

Jake Allen has been called many things. Sexiest video game CEO. Bad-boy. Player. The last thing he wants is to live up to his reputation with his business partner’s sister when Becca propositions he be her wedding hook-up. He’s wanted her forever, but the Harrisons are the only real family he’s ever known. One night between the sheets could ruin everything for him.

“Don’t Game Me was a fast-paced, fun enjoyable story; wonderful couple, great secondary characters, as well as filled with excitement and suspense. ” – The Reading Cafe

“Deception is the name of the game, and this author plays it very well!…a fast-paced adventure to figure out who and what is behind the Stadiums and dirty games…” – Jenn the Readaholic 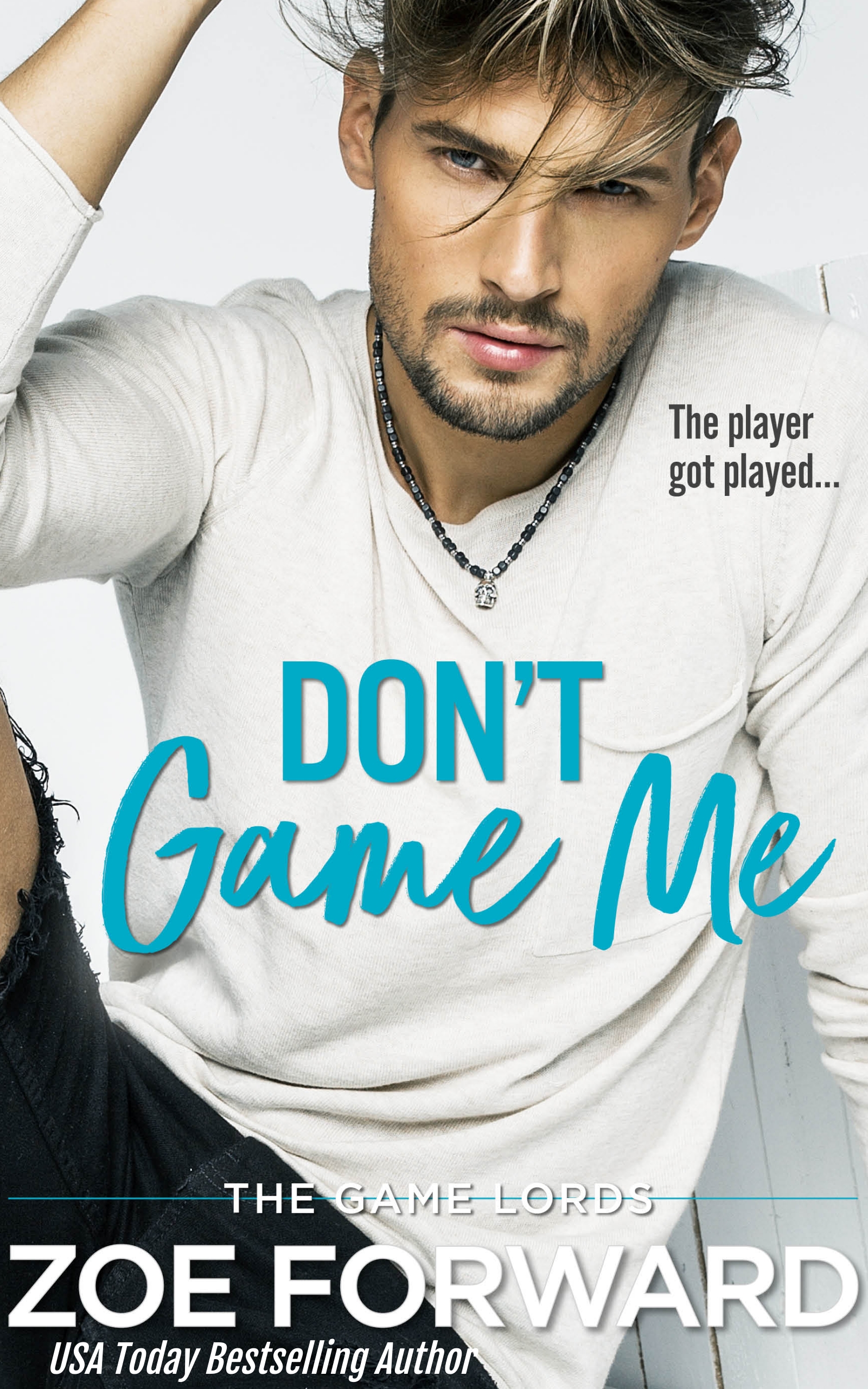 “You jealous, Becca?” He paused before opening the door.

Her heart raced when he said her name in that low, caressing tone. “No.”

“Stop looking at me like that. You’re killing me. What do you want from me?” His heated gaze burned into her. He was now so close she could smell his mixture of soap and deodorant.

She wanted to scoot even closer, to immerse herself in his scent. Everything about him made her feel something far more important than sexy. Safe. “I think I made it clear yesterday.”

He grasped the back of her head and pulled her into a kiss. His mouth opened over hers, his tongue demanding entrance and she gave it to him. She melted, unable to resist the effect he had on her body. He kissed her until she was breathless, until her tongue was as wild as his, until she clutched his arms for balance.

Then he let go.

His arms dropped away from her. She threw a hand out to catch herself against the side of the car. Her eyes fluttered open and met his cool expression.

He opened the door and helped her sit in the low seat. Dazed, she stared up at his frown.

He leaned in above her. “This is the worst weekend for whatever this is to spiral out of control.”