One Night With a Witch

The spell didn’t quite go as planned….

The last thing MI6 agent Eli Morgan expected was Pleiades witch Avery Donovan showing up to “rescue” him. Turns out she’s his biggest threat when an unexpected love spell hits them. Now he can’t keep his hands off the woman he vowed never to touch.
But something evil fights to posses Eli’s soul. The only one who can truly save him is his soulmate. Can’t be Avery. What they feel is spell-induced. Or is it?

“…a very exciting adventure that will hold you on the edge of your seat…This is a fun exciting series, which I wholly recommend.” – The Reading Cafe

” I Could Not Put It in Downand devoured it in ONE Sitting! There was so much Adventure and Entertaining moments that you wanna know what’s going to happen next! Definitely Must Read Book with its Dark and Entertaining secrets!! – Lisa Marie, Goodreads

“…highly entertainingsupernatural romance and I have to say I loved it, great characters. action-packed I couldn’t put it down.” – Elisa, Goodreads

“This is a fast read that kept me turning the pages…an exciting witchy world that is definitely worth the read.” -Avonna Loves Genres blog

He swept his tongue along hers, kissing her deep and slow. This was seduction and pleasure without rules. Screw scruples over the spell. This was incredible.

Heat radiated from Eli’s skin, daring her to press closer and rediscover the true meaning of being singed. He tempted her with the opportunity to feel something other than the vastness of being alone.

Their tongues twisted together. She moaned again and rocked into his hips, working on the buttons of his shirt. Then he wasn’t kissing her. He caught her as she swayed.

She unlatched her hands from his shirt and stepped backward until the sink counter hit her butt. Her fingers wrapped its smooth marble edge behind her. “That was good. Too good.”

He scratched his scalp again. His wary gaze momentarily met hers before darting away. “This isn’t going to happen, especially not because of a spell.”

Temptation pressed her to scoot forward and do it again. Nope. “Why are you working for Merck?”

“Intel-only mission. Damn it, I shouldn’t have told you that. It’s the spell, isn’t it? Makes me susceptible to your charm.”

“Perhaps, but I don’t have any sort of coercion powers. Not like you.” Her gaze dropped down his body. “So you think this spell will make you tell me anythingI ask of you because you find me sexy?”

“Do what? Ask you questions?” She moistened her lips and cocked her head. Her gaze snagged on his chest where she’d opened buttons to expose his undershirt. “Are you wearing underwear?”

He rubbed his hands over his face. “You’re killing me.”

She raked Eli with her eyes, fixating on the chest hair teasing the edges of his undershirt. Longing edged into her brain and tempted her. She needed to get out of the bathroom for fresh oxygen and to put the temptation of him as far away as possible or she might lose it. But a part of her didn’t care if she lost it. She wanted to lose it on him.

His eyes darted around the bathroom. “Stop.”

“Looking at me like you’d be happier to keep unbuttoning my shirt. Like you want me to put your ass on that counter and make you scream twice before I come.”

That sounded so freaking good. She touched her lower lip, feeling its residual puffy soreness from his kisses. She willed her eyes to stop staring at him, but they kept going back to the new rumpled look of his shirt and the temptation of the buttons. The white-hot need for this man made her brain mush. 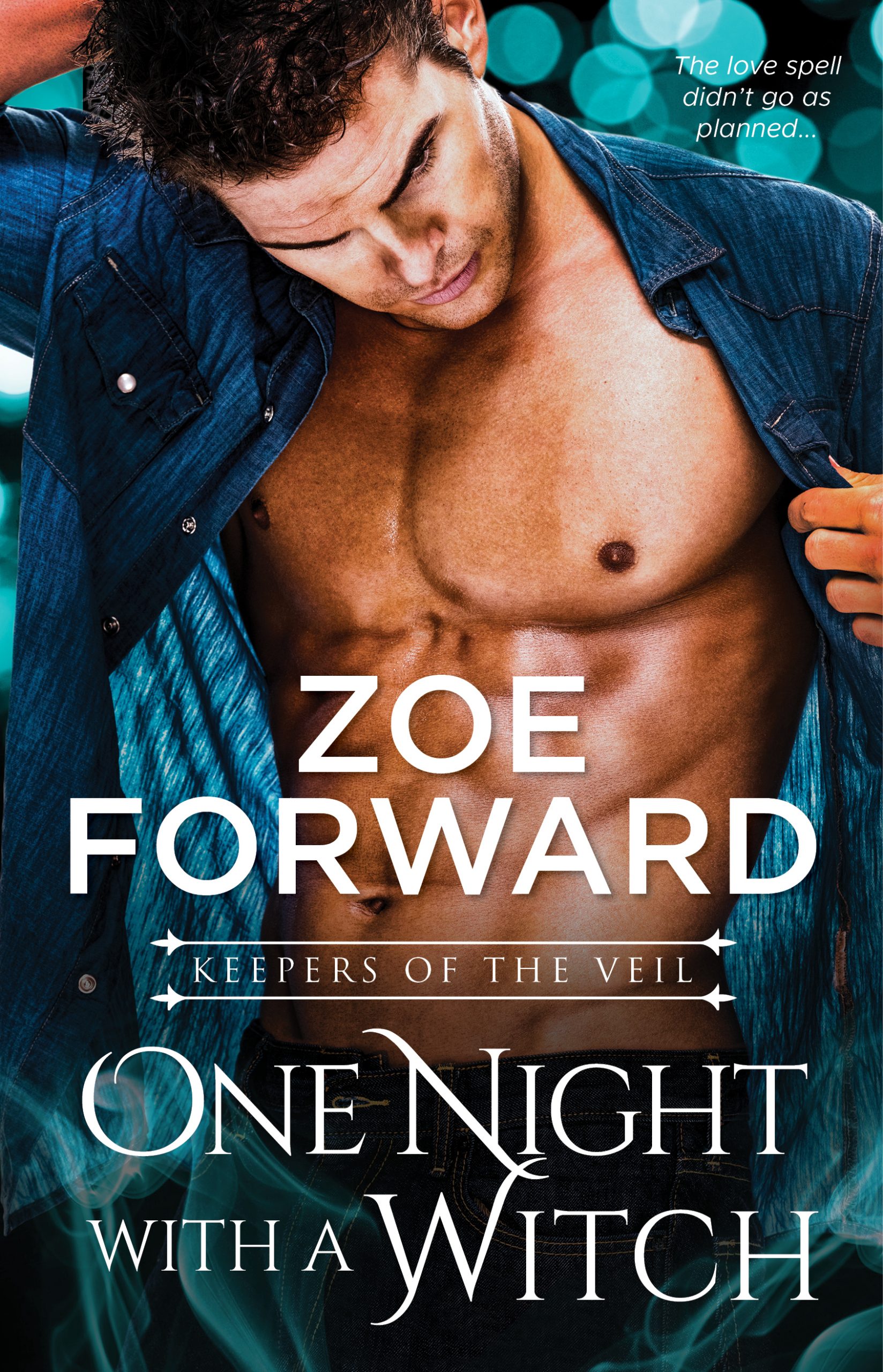