Kiera Rossard’s secret life just got complicated. When not being a vampire aristocrat she’s leader of the Nightshade League, a rebel vampire society that rescues werewolves during the interspecies war. Everyone wants her dead—vampires and the werewolves who don’t know her secret. Starting with the wolf she just saved—Michael Durand, the most vicious killer of her kind in existence. Something about the notorious werewolf sets her blood on fire.

She’s not good at resisting temptation. So what if vampires always bite when they’re turned on? And so what if one drop of his blood will kill her? What’s life without a little risk?

Michael doesn’t like vampires. At all. But now he’s losing his mind over the dark desire Kiera stirs in him. He should plot her death. Only, she’s hot and mouthy. Staying near her a bit longer is irresistible. When unforgiving forces hone in on her secret identity, he must decide between duty to his people and protecting her. But if he stays, who will protect her from him?

Each book in the Blood Wars series is STANDALONE:
* The Way You Bite
* Nightshade’s Bite

“Action-packed and scintillating from page one! Loved this forbidden romance between vampire and werewolf. Forward truly knows how to captivate the reader and keep the pages turning.” –Juliette Cross, Author of WOLF GONE WILD

He drank from the open bottle, chugging a third of it like a soda. “You here…what do you want from me?”

“I thought I was here for one thing, but now I don’t know why I’m here.” She reached up and pulled his hair free of its tie to touch the strands, which were soft yet thick, and ran to his mid-back.

The bottle paused mid-air, halfway to his mouth. His entire body tensed even more.

“When I thought I was dying, I regretted not doing this.” She combed her fingers through his dark hair.

He dropped the bottle, which hit the floor with a thud and slosh of liquid. The odor of liquor saturated the air. Neither of them looked down at the bottle. “You wanted to touch my hair?”

“There are a lot of reasons I deserve that you’re-a-freak look, but let me take in your enthrallment aura for a minute because it’s so powerful.” She raked her nails lightly along his scalp.

His blew out an uneven sigh, but she couldn’t interpret if this meant enjoyment, frustration, rejection, or something else. Her empathy ability failed to pick up his feelings, perhaps because she was on emotional overload herself.

He rasped out, “You should go.”

She yanked her hand away. “That must’ve seemed really weird. I’m…I’m sorry.” He didn’t want her, and she was here forcing him to allow her to touch his hair. “So sorry. How about we keep this between you and me?”

“My lips are sealed.”

“This has got to be enough for me…for us. I’m babbling. I blame it on whatever kicked-up magnetic attraction thing you have. It makes me crazy. I’m leaving.” Her heart was about to crack from embarrassment.

He caught her hand before she moved further away.

He dropped his head until his chin touched his chest. So soft she could barely hear, he whispered, “It’s not enough.”

The longing in the admission kicked up her heart rate. She could barely squeak out, “Not enough?”

He released the windowsill to cup his hand around her cheek in a light touch. He pressed his lips to her forehead. When she lifted her face to meet his soulful eyes, he angled her face upward, just right. Now her lips matched directly with his.

But he didn’t kiss her lips.

Was he waiting for something? Did he need an okay from her?

This torture…she might spontaneously explode simply from the not knowing what came next. Please, do something! “I’m tired of being lonely,” he said. “Somehow, you take

“I feel that, too.” She gripped the front of his shirt.

refused to be the one to make the first move, to release the angst and wildness clamoring to suck her into a vortex of forbidden action. 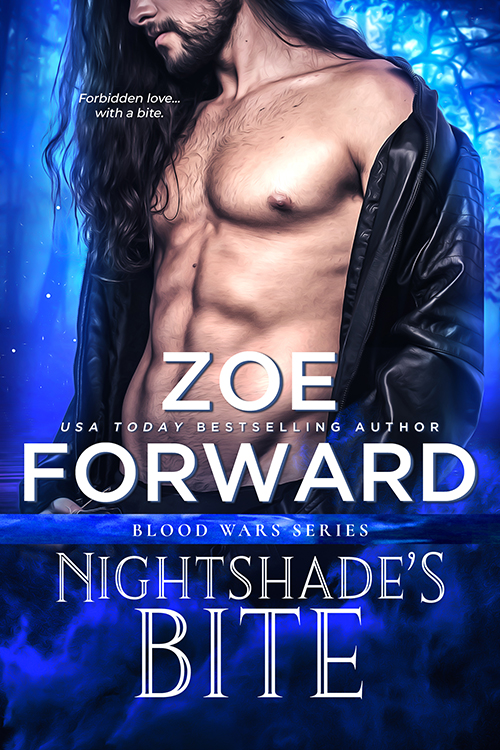 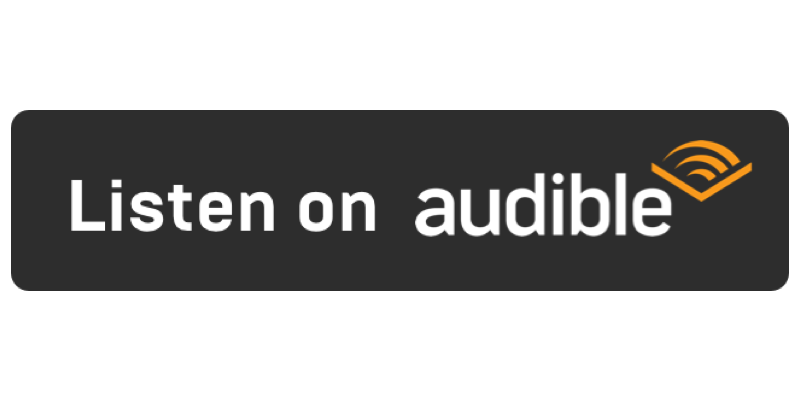 -Add to your TBR-