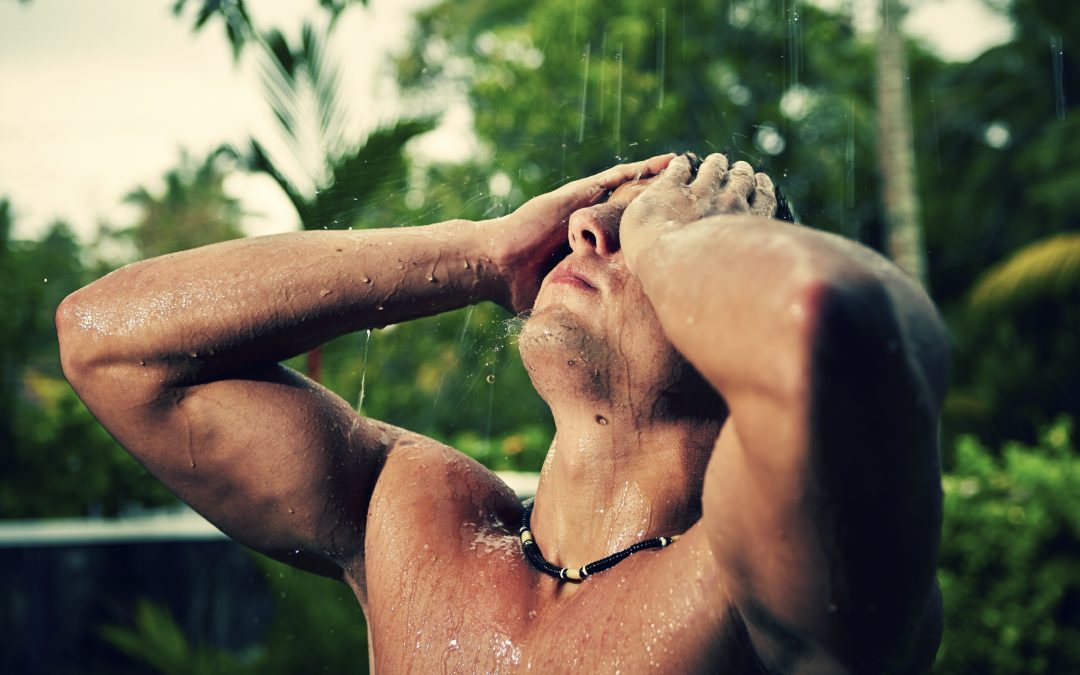 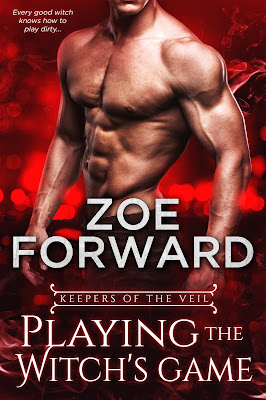 Why do we still love Survivor, the TV show? Is it the skimpy outfits? Watching the infighting and the backstabbing to win several million dollars? The silly challenge games the contestants are put through? Maybe it’s watching our favorite pick right up until the moment the torch is snuffed out? Or, it’s that the show proves stereotypes and frontrunners don’t always win?
Whatever draws us to this granddaddy of TV shows, it has survived 40 seasons, first airing in 2000…yeah, not kidding. Viewers still love to see a group of strangers plunked into the middle of nowhere, forced together without shelter or food and to compete in ridiculously difficult physical challenges.
What if you took away the fake challenges and put the contestants into situations with real, life-threatening dangers (“Extreme Survivor”) such as Snake Island (Ilha da Queimada Grande) off the coast of South America where the most venomous snakes in the world live? Then toss in it’s a couples show where our underprepared and undertrained main characters are pretending to be a couple. Toss in the fact they both have some preternatural talents. Aaha!  You’ve got the premise for the next in my Keepers of the Veil Series, PLAYING THE WITCH’S GAME.
Like the real Survivor TV show, viewers/readers might think the most in shape, the most prepared, and the most trained would “survive” out the rest to win the cash prize, but you just might be surprised.
Have you met Nikolai?
**Warning**
This book will make you laugh out loud. So best to read where you don’t mind laughing so hard you might pee your pants.
Pleiades witch Jennifer Marcos is certain that the host of Extreme Survivor is her soulmate. All she has to do is find a fake boyfriend, get on the show, and voila! She’ll have her destiny. Unfortunately, she has to rely on ex-Russian spy Nikolai Jovec’s six-foot-something of gorgeous, infuriating hotness. To make matters worse, the electric attraction between Jen and Nikolai is hotter than ever. But the only way Nikolai can protect Jen is by hiding the identity of her true Destined…him.
GRAB YOUR COPY 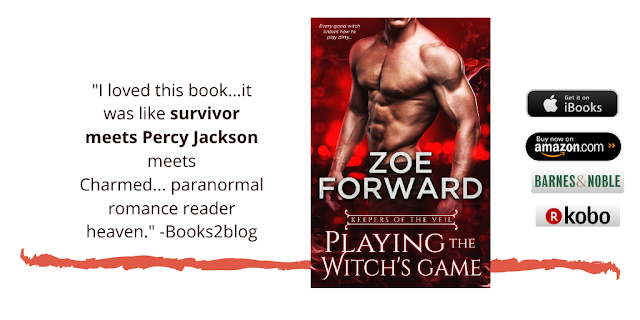