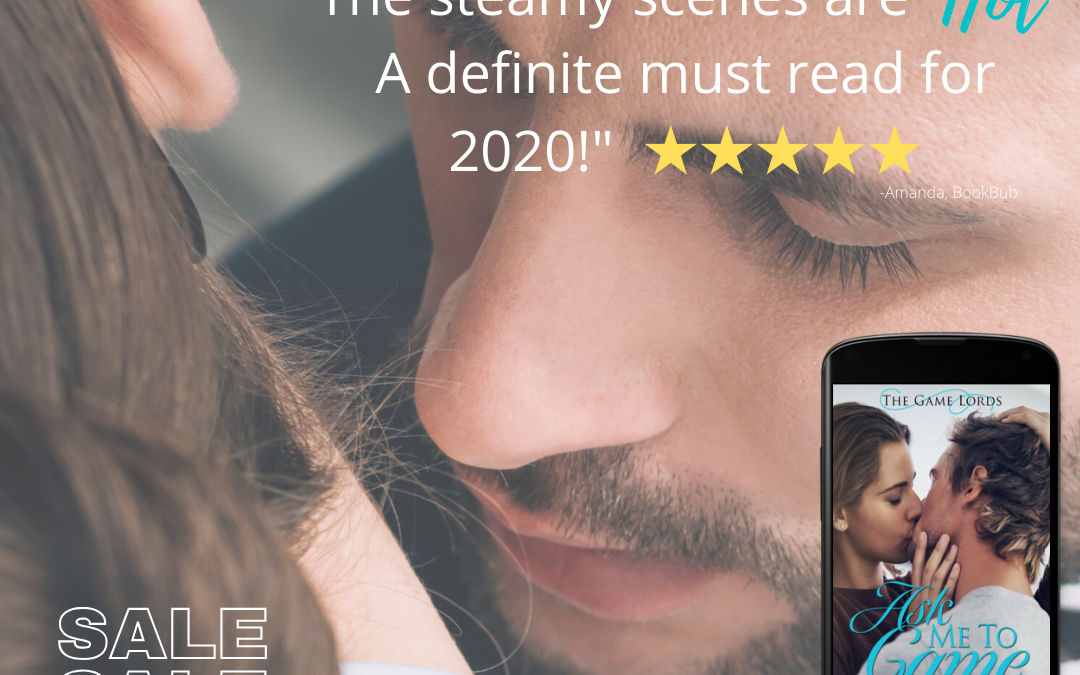 Who else is stuck at home with 2 kids and an insane number of pets?
I’m feeling like you guys need some good reading while we’re at home in isolation.
Grab this one for 99c for a limited time.
✓HOT billionaire
✓Slow burn to smoldering
✓All the feels
✓Forbidden romance with all the ALPHA swoon
✓A nerd hero and his service dog that’ll melt your heart 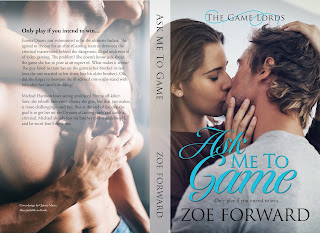 Emma Duarte just volunteered to be the ultimate badass. She agreed to try out for an elite eGaming team to draw out the criminal mastermind behind the dangerous, illegal underworld of video gaming. The problem? She doesn’t know jack about the game she has to pose as an expert of. What makes it worse? The guy hired to train her on the game is her brother-in-law (not the one married to her sister, but his older brother). Oh, did she forget to mention the ill-advised one-night-stand with him after her sister’s wedding?
Michael Harrison loves seeing straitlaced Emma off-kilter. Sure, she rebuffs him every chance she gets, but that just makes it more challenging—and fun. But at the end of the day, the goal is to get her on the Dynasty eGaming team and catch a criminal. Michael already lost his brother to this underworld, and he won’t lose Emma too.
AMAZON  | BARNES&NOBLE  | KOBO  | IBOOKS