I’m so freaking excited that Ask Me To Game is out! Don’t miss the giveaway below. The book is such a smash bang ending to the Game Lords Trilogy, and I can honestly say Michael and Emma’s story is my favorite yet! It’ll leave you with a smile. I promise. I can’t thank you guys enough for the phenomenal support this book had! 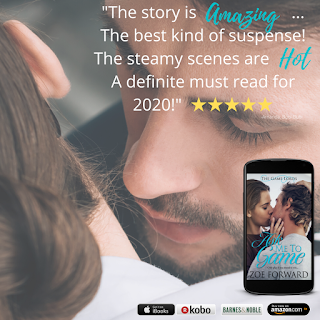 What it’s about:
Emma Duarte just volunteered to be the ultimate badass. She agreed to try out for an elite eGaming team to draw out the criminal mastermind behind the dangerous, illegal underworld of video gaming. The problem? She doesn’t know jack about the game she has to pose as an expert of. What makes it worse? The guy hired to train her on the game is her brother-in-law (not the one married to her sister, but his older brother). Oh, did she forget to mention the ill-advised one-night-stand with him after her sister’s wedding?
Michael Harrison loves seeing straitlaced Emma off-kilter. Sure, she rebuffs him every chance she gets, but that just makes it more challenging—and fun. But at the end of the day, the goal is to get her on the Dynasty eGaming team and catch a criminal. Michael already lost his brother to this underworld, and he won’t lose Emma too.
AMAZON  |  BARNES&NOBLE  | ITUNES  |  KOBO
ADD TO YOUR SHELF: GOODREADS 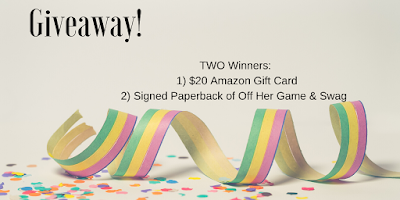