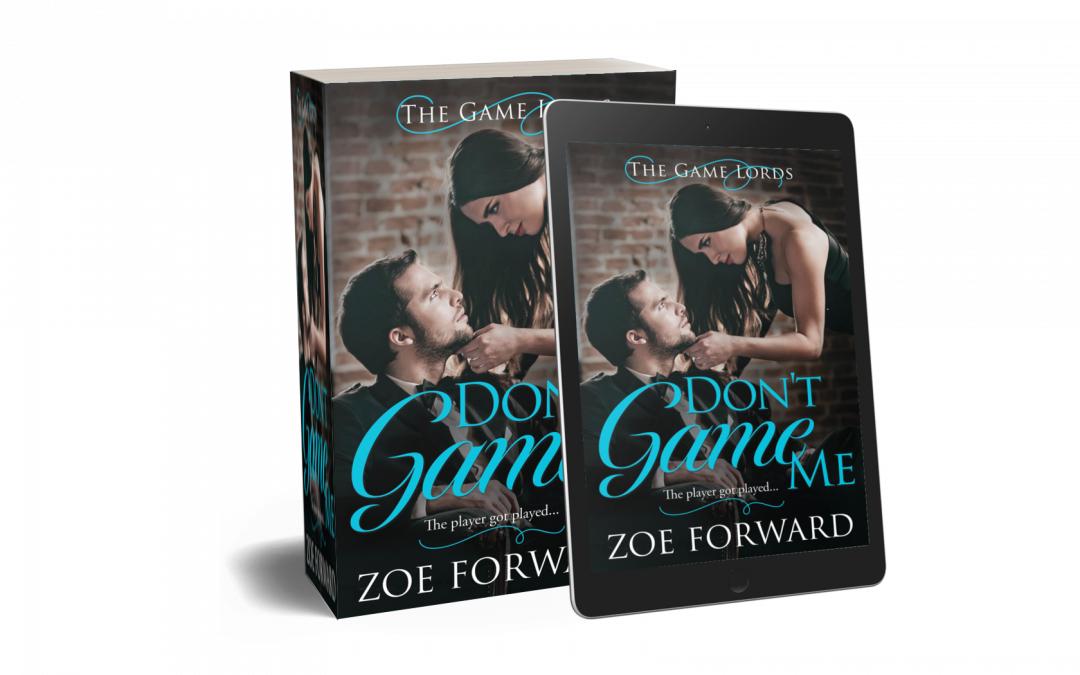 The next in the game lords series is up for preorder! This has been such a fun series to write and I can’t wait for you to get your hands on Jake and Becca’s story.

The player gets played…

Becca Harrison is screwed. She never intended to get involved in an illegal eGaming scheme. The notorious Symphis demands she steal financial information from her brother’s gaming company. Refusal isn’t an option. To do the gamelord’s bidding she must get close—very close—to her brother’s best friend and business partner, Jake Allen. The man she’s burned for since she was in high school.

Jake Allen has been called many things. Sexiest video game CEO. Bad-boy. Player. The last thing he wants is to live up to his reputation with his business partner’s sister when Becca propositions he be her wedding hook-up. He’s wanted her forever, but the Harrisons are the only real family he’s ever known. One night between the sheets could ruin everything. 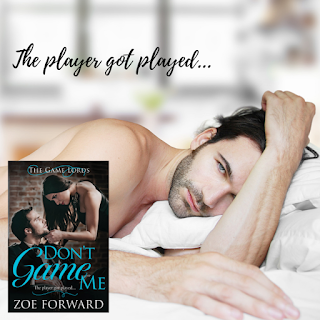