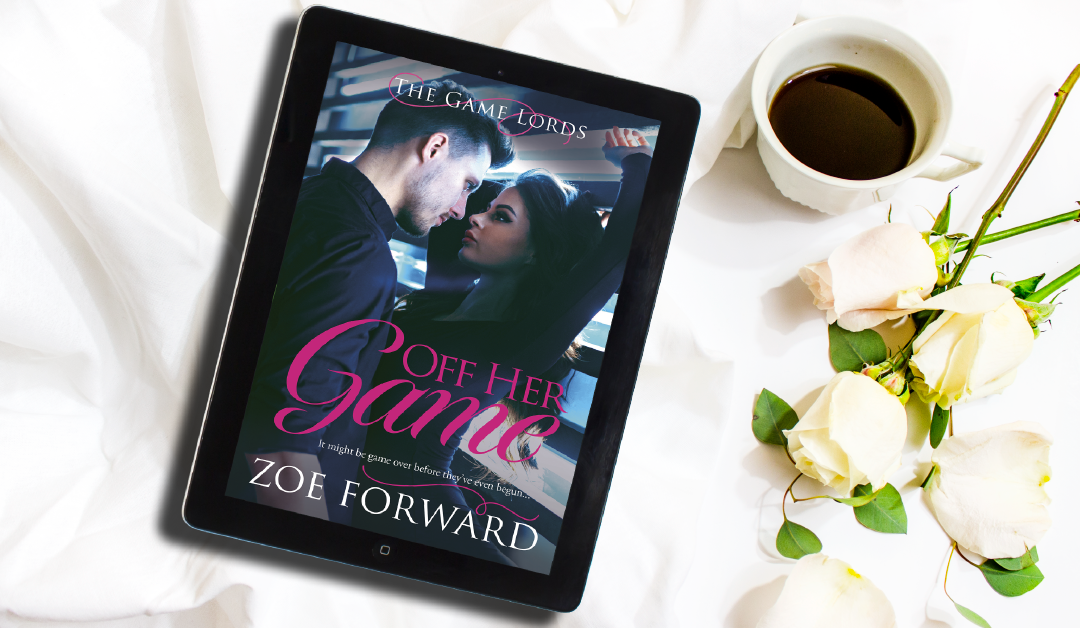 It’s my book birthday! Off Her Game is a brand new stand-alone romantic comedy with a dab of suspense about the two unlikeliest to date people who must sell the farce they’re falling in love. This is a unique story set around video gaming. You’re thinking….I’m not really into gaming. You don’t need to be! It’s about the adventure, the suspense and the HEA! 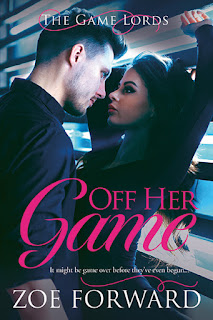 What it’s about:
Tori Duarte’s big dreams to be a video game designer…well, they haven’t panned out. And a girl’s gotta eat. Enter: the Stadium, a secretive video game gambling ring. As a world ranked eGamer, winning should be cake. Until it’s not. Gambling debts suck her in deep.
A chance encounter with the media shy, ridiculously handsome video game CEO Noah Harrison offers her a way out. The deal: 1) Assist the FBI to catch the underworld eGaming kingpin (doable but dangerous). 2) Keep the FBI connection secret by pretending to date Noah (not optional but keeping it PG is problematic).
Noah’s never been more attracted to a woman in his life. But while the dates are fake, the threat to Tori’s life is real. What neither expects is an explosive chemistry that’s more than convincing—it’s sizzling. Falling for each other is the most dangerous thing they could do…
***This is a novel is a standalone fake relationship romantic comedy full of steamy heat with dabs of suspense. ***
GRAB YOUR COPY
Amazon  | B&N  | KOBO  |  iTunes
ADD TO GOODREADS 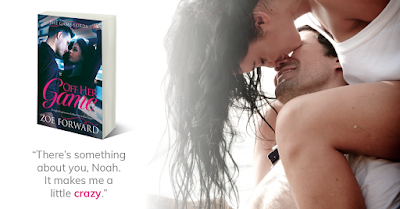 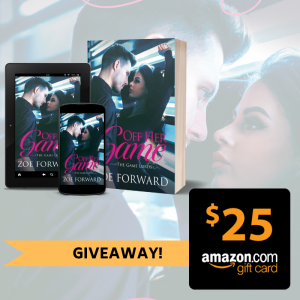