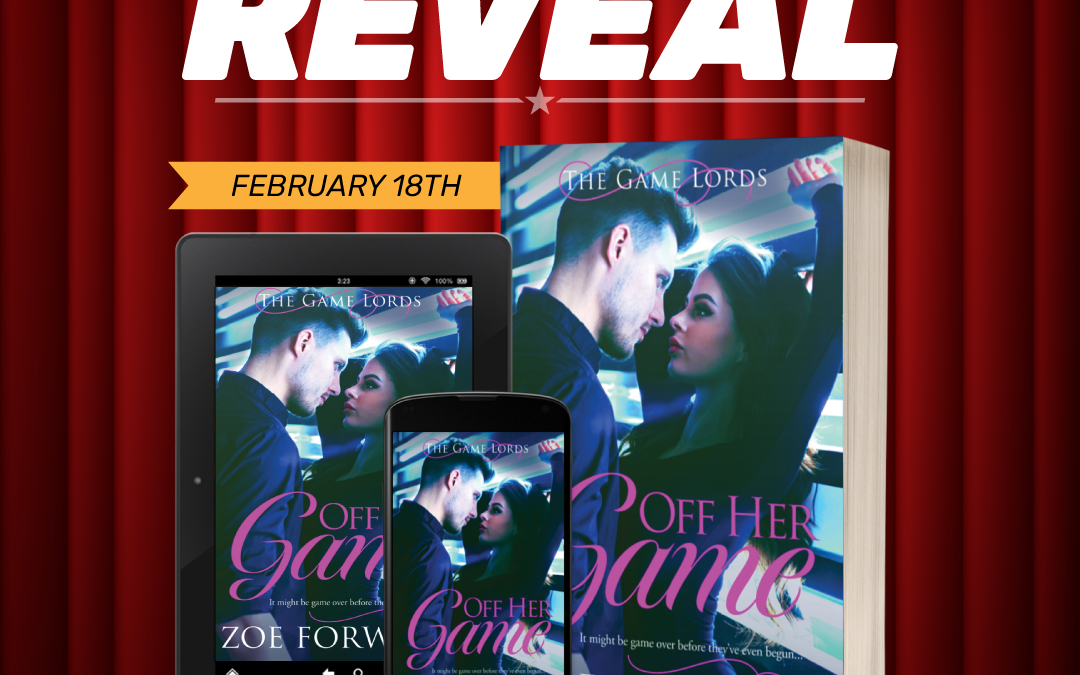 Tori Duarte’s big dreams to be a video game designer…well, they haven’t panned out. And a girl’s gotta eat. Enter: the Stadium, a secretive video game gambling ring. As a world ranked eGamer, winning should be cake. Until it’s not. Gambling debts suck her in deep.

A chance encounter with the media shy, ridiculously handsome video game CEO Noah Harrison offers her a way out. The deal: 1) Assist the FBI to catch the underworld eGaming kingpin (doable but dangerous). 2) Keep the FBI connection secret by pretending to date Noah (not optional but keeping it PG is problematic).

Noah’s never been more attracted to a woman in his life. Maybe because he’s never been the focus of anyone as sexy, smart, and badass as Tori. But while the dates are fake, the threat to Tori’s life is real. What neither expected was an explosive chemistry that’s more than convincing—it’s sizzling. Falling for each other is the most dangerous thing they could do… 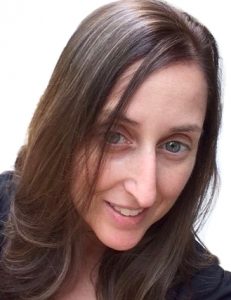 Award winning author Zoe Forward is a hopeless romantic who can’t decide between paranormal and contemporary romance. So, she writes both. Her novels have won numerous awards including the Prism, Readers’ Choice Heart of Excellence, Golden Quill, Carolyn Readers Choice Award, and the Booksellers’ Best Award.

When she’s not typing at her laptop, she’s cheering her son on at baseball, chasing the toddler or cleaning up the newest pet mess from the menagerie that occupies her house. She’s a small animal veterinarian caring for a wide range of furry creatures, although there has been the occasional hermit crab.

She’s madly in love with her globe trotting conservation ecologist husband who plans to save all the big cats on the planet, and she’s happiest when he returns to their home base.