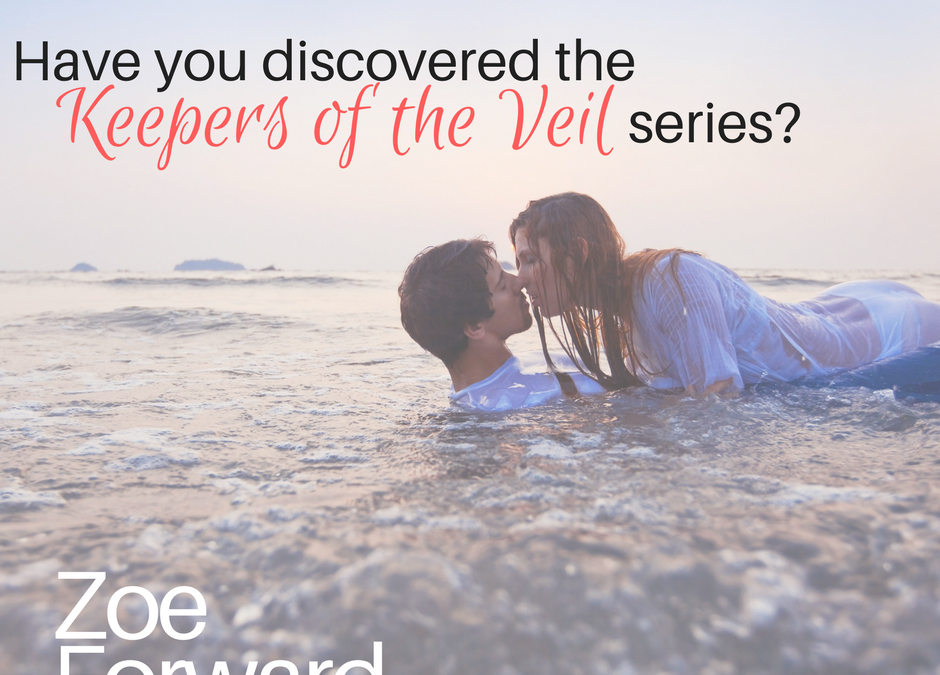 Hey Guys,
So, what’s on the horizon? Lots in the works for this year in books. I wanted to give ya’ll an update.


Looking for the next in the Keepers of the Veil? Don’t fret. Eli gets his story later this year. We’ve been watching him have near misses with love for several books now. Time for it to hit him hard, but it won’t be easy. 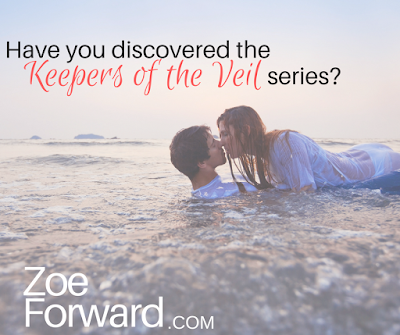 I’m also so excited to share my new contemporary romance series coming soon. My scorching eGamers are going to make a debut this year with a 2-part series. The first will be released at the end of the summer and the second in 2019.


In the meantime, I’ll keep you posted on my newest reads and great finds. Let me know if you find a  read you think I should pick up.


You guys are the reason I write!