DREAM CASTING AT ITS BEST 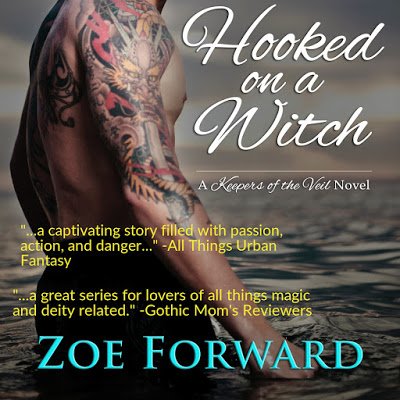 It’s always fun to fantasize about your book being made into a movie. Imagine those characters on the big screen…oh my! It’d be so exciting to watch it come to life. And, of course, you’d wonder who would be cast to play your characters.

In my latest contemporary paranormal romance, Hooked on a Witch, Book 4 in the Keepers of the Veil series, the hero, Jason Merck, is the Enforcer whose job is to police the magic world, facing off with those who cross the line and put humans at risk. That means he hunts witches, warlocks, necromancers and any other black magic baddie. He’s also a demigod, the son of Poseidon. His heroine is a mortal with witchy magical skills named Shannon Randolph, also a Greek god descendant but her ancestors fall a bit further from the tree than Merck. Fantasizing about these characters coming to life in a movie is even more fun given all the Greek mythology-based movies out there. Some of my favorites include Wonder Woman, Percy Jackson & The Olympians, Immortals, and 300.

So, here’s more about Merck  and who I think could play him: 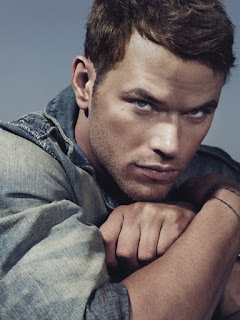 The first time Shannon sees Merck she can’t tear her eyes away from the angles of his body, especially his biceps and the tattoos on his neck and hands. Hot, hot, hot.

3 Things HE loves about Shannon Randolph: her belief in him, her love of her family, and her passion 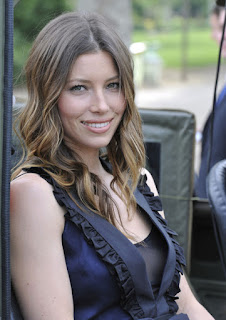 What Merck thinks of Shannon when he first sees her after over a decade:

“Everything about her pushed him to the edge. The edge of behaving out of character. Insane. Irrational. Like how much he wanted to kiss her right now. The temptation nearly overrode common sense. Lord, the girl had beautiful eyes. When he saw her blue eyes in the bar and she recognized him, he felt the string connecting their lives draw taut. That instant link hadn’t diminished over the years, even though it should’ve.”

Shannon’s Job: Shannon is a freelance cameraperson who works primarily for journalism and television.

3 Things SHE loves about Merck: his sense of honor, the man beneath the otherworldliness, his strength

Who would play Shannon if the book was made into a movie? Jessica Biel – isn’t she gorgeous here? (photo credit: http://bit.ly/2vD8aXM) 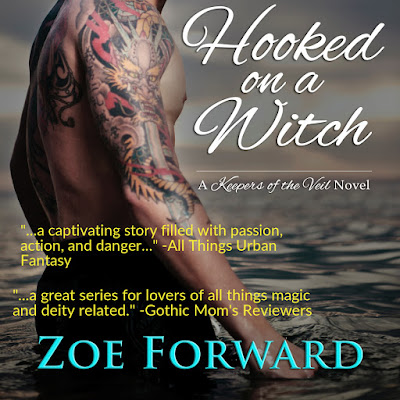